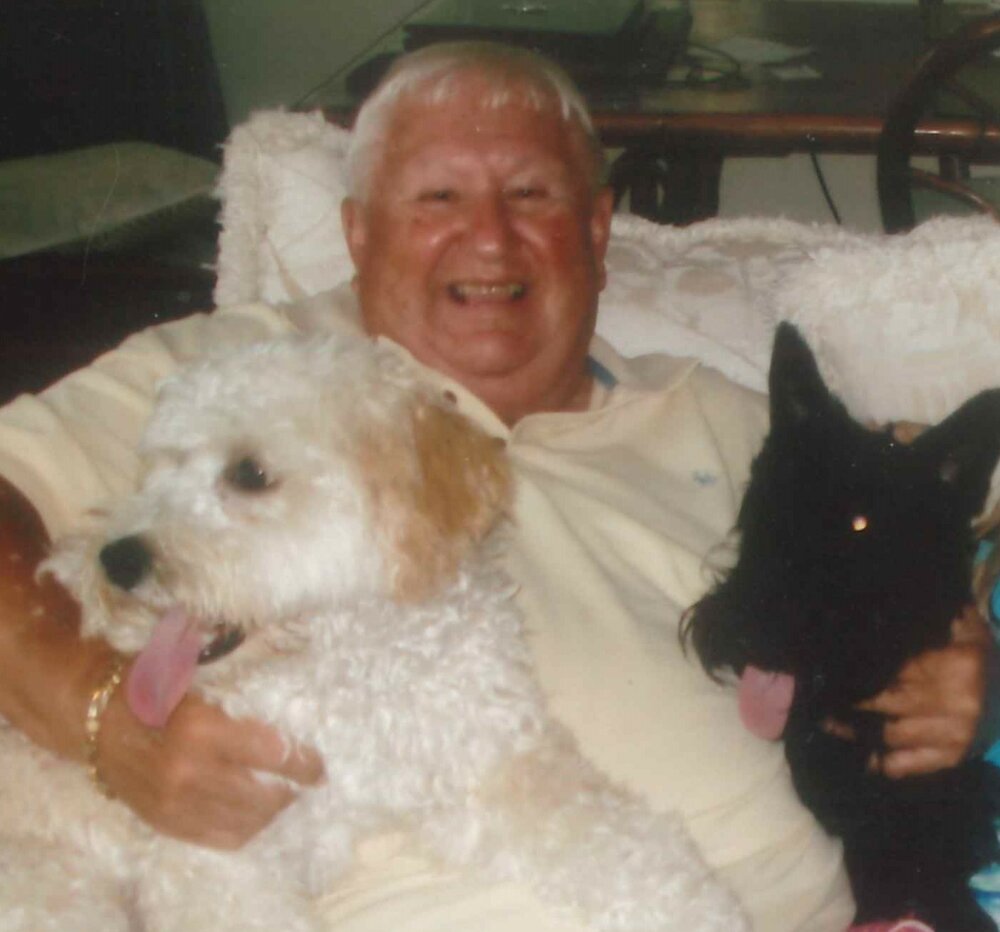 It is with great sadness that I, Brenda Kuluk announce the passing of my husband, Harry Alexander Kuluk, on Sunday, June 12, after 60 years of marriage.  Father of twin infant sons, Alexander and Robert (deceased 1967). Son of the late Mary and Alec, baby brother of Annie, Kay, Neddie, Janet and Frances all deceased and Dorothy Hunter (George). Also survived by Barbara and Harvey Wells, their daughters Kimberly (Kyle) and Krista (Craig) and their children, Benjamin, Kara and Ryan; his sister-in-law Cheryl Everingham; his niece Michelle Flagel, her son Jack and nephew, Albert Paquette.  Remembered by many other nieces and nephews.  Harry’s major loves were golf, cigars, guitars and travelling.  He was a member of Cataraqui Golf and Curling Club.  Proud member for over 60 years of the K.A.S.E. (Kingston Amateur Sports Enthusiasts).  He also tried his hand at sailing for 15 years (of course Brenda was the captain).  I would like to thank the caring staff at Trillium – Garden Unit.  As per Harry’s wishes, cremation has taken place with interment at Cataraqui Cemetery.  A family gathering will be held in the fall.  As an expression of sympathy, memorial contributions in Harry’s memory may be made to UHKF (Providence Continuing Care Hospital) or the Kingston Humane Society.