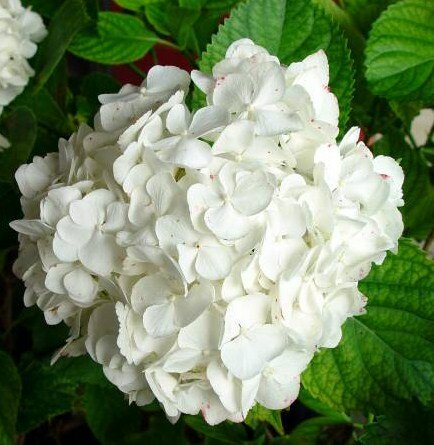 It is with the deep sadness that we announce the peaceful passing of John (Barney) Irving Freeman. John was blessed to have two great loves and is predeceased by his first wife, Rose Freeman and is survived by his second wife Nancy Freeman. With Rose he had two children, his son John Gregory Freeman (predeceased) and is survived by his daughter, Barbara Chee (Michel) and his 4 grandchildren Michael, Carolyn, Robert, and William.

Survived by his sister Kathy Little (Roy), her children Dave (Trisha), Linda (Jeff), Beth, Pauline (Glen), Rob (Miriam), Jamie (Julie) and predeceased by his brother Fred (Betty) and missed by his children Bill (Gail), Jim (Donna), and Diane (Peter). He will be missed by many other extended family members, including his niece Sally Carr (Weldon), great-nephew Les Carr (Melody) and their children Taylor and Kayleigh, and close friends including Wendy and Tom MacKay, and Jim and Lynne Thompson. He will also be missed by his adopted family Denise Stockley and André Bouchard and their children Mason and Merralees.

John was a retired Captain with the Canadian Armed Forces – RCEME where he proudly served his country, including deployment during the Korean War. In his younger years, John was an avid curler and later in life, avoided winter by moving to Florida each year while he was able. He volunteered and actively supported a number of organizations including as a driver for the Canadian Cancer Society and the Kingston Pumphouse Museum with their model train exhibits.

As per John's wishes, there will be no visitation, cremation has already occurred, and a private graveside internment will occur at a later date with the Ven. Bill Clarke officiating at the Cataraqui Cemetery. In lieu of flowers, in his memory please consider donating to a cause you hold dear in his memory or volunteer your own time to an organization in need. Donations can also be made in his memory to the Partner’s in Mission Foodbank or Kingston General Hospital.

Share Your Memory of
John
Upload Your Memory View All Memories
Be the first to upload a memory!
Share A Memory