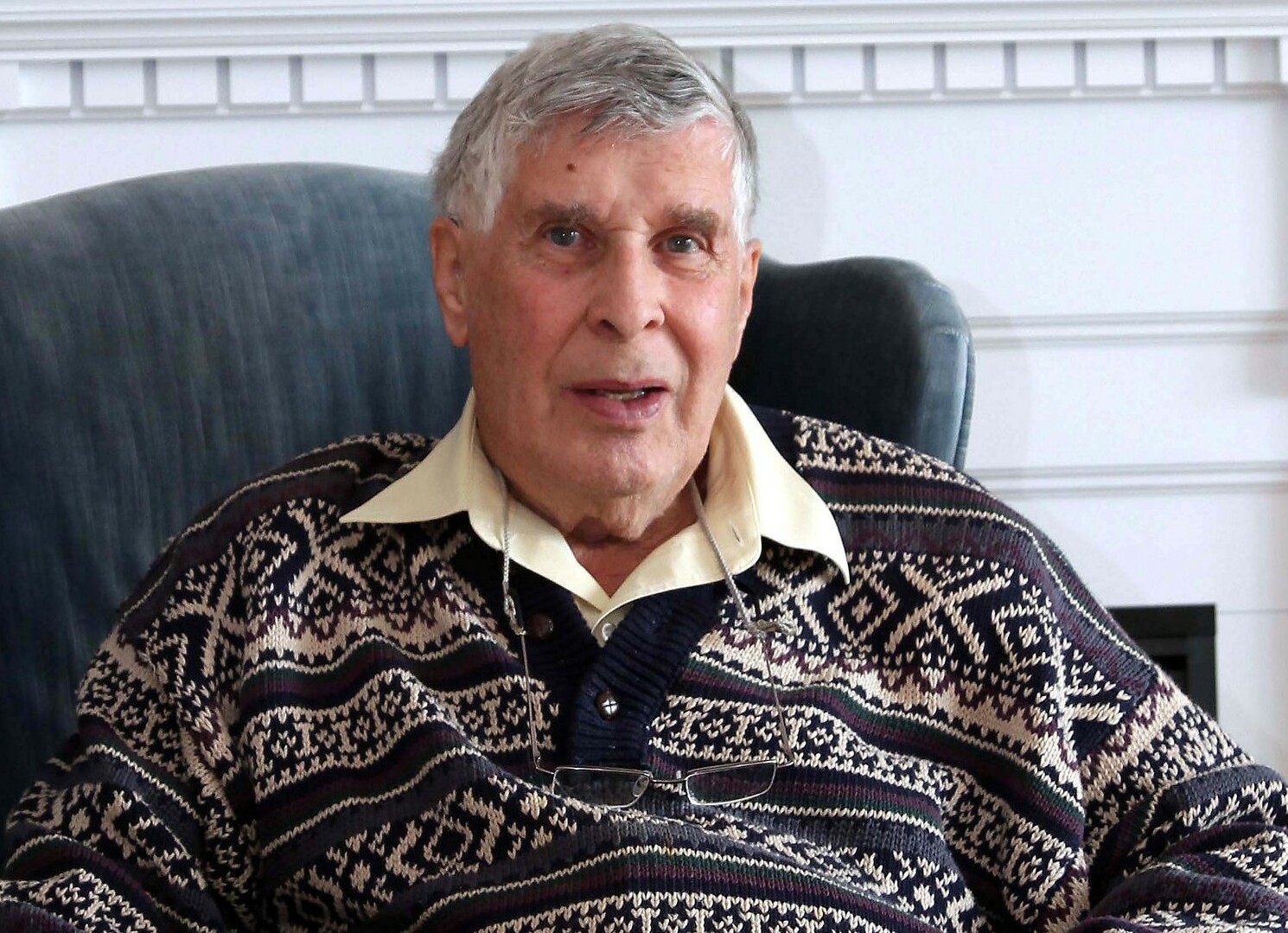 Donald Ross Large passed away on 12 June after a long struggle with Alzheimer’s disease.

He is survived by his wife Marie-Therese, his sons Ken, James and Tom and their beautiful growing families as well as his brother Peter and family.

Don grew up in Richmond Hill and had a successful career in pension management with a number of Canadian trust companies in both Ontario and British Columbia. He will be remembered by many in the Vancouver area, the Scottish country dance community of Toronto and the Alzheimer community of Kingston.

Donations to the Alzheimer’s Society of Canada -Research lieu of flowers.

May Don Rest In Peace.